The paper begins with some remarks about the pedigree of the term “analytic pragmatism” and its two main senses: (a) an account of pragmatism as a philosophical movement from the viewpoint of analytic philosophy (a conspicuous proponent of such an account is currently Cheryl Misak), and (b) a way of transforming the analytic tradition from within by drawing on pragmatic ideas (here the most notable figures are Robert B. Brandom, Huw Price, and Michael Williams). Although it is Brandom who is a self-avowed analytic pragmatist in the latter sense, Price’s philosophical standpoint is also original and inspiring. His overarching idea is global expressivism, construed as a generalized version of local expressivism, such as the ethical projectivism and quasi-realism of Simon Blackburn. Global expressivism is supposed to be a non-representational account of our thought and language, capable of overcoming metaphysics in its various forms. Nevertheless, as it is argued, this ambitious attempt to sidestep metaphysical debates and embrace comfortable quietism has for the most part failed. 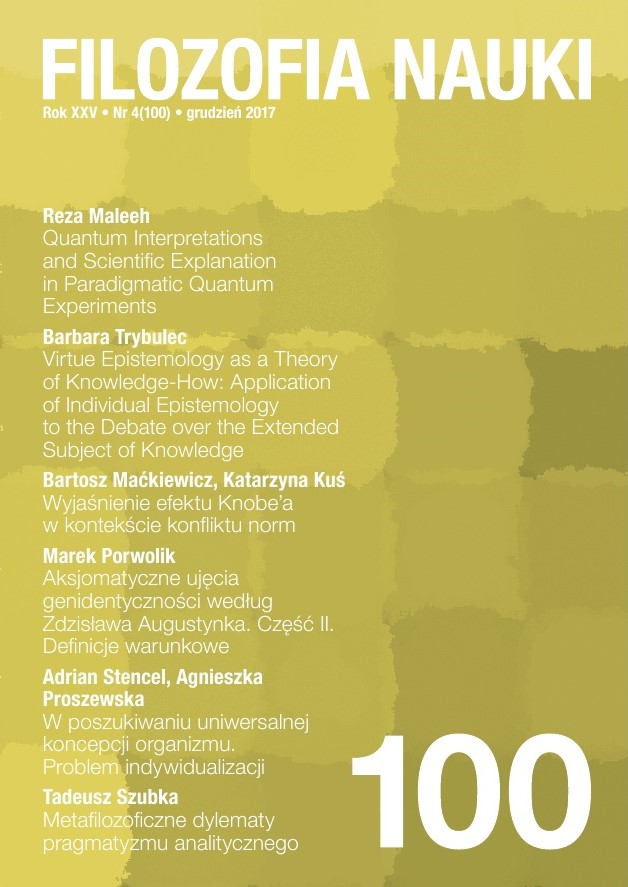