The paper begins with a characterization of thought experiments, followed by a general outline of contemporary debates in the field. The discussion reveals that the most significant controversy involved is the dispute over the epistemic status of thought experiments between empiricists, Platonists, and the proponents of mental models. After a critical analysis of these approaches, a new theoretical framework proposed by Paul Bartha is introduced. It is suggested that Bartha’s approach, which appeals to a theory of analogy, offers new insights into the structure of thought experiments. The paper concludes with general remarks on the state of the art in the field. 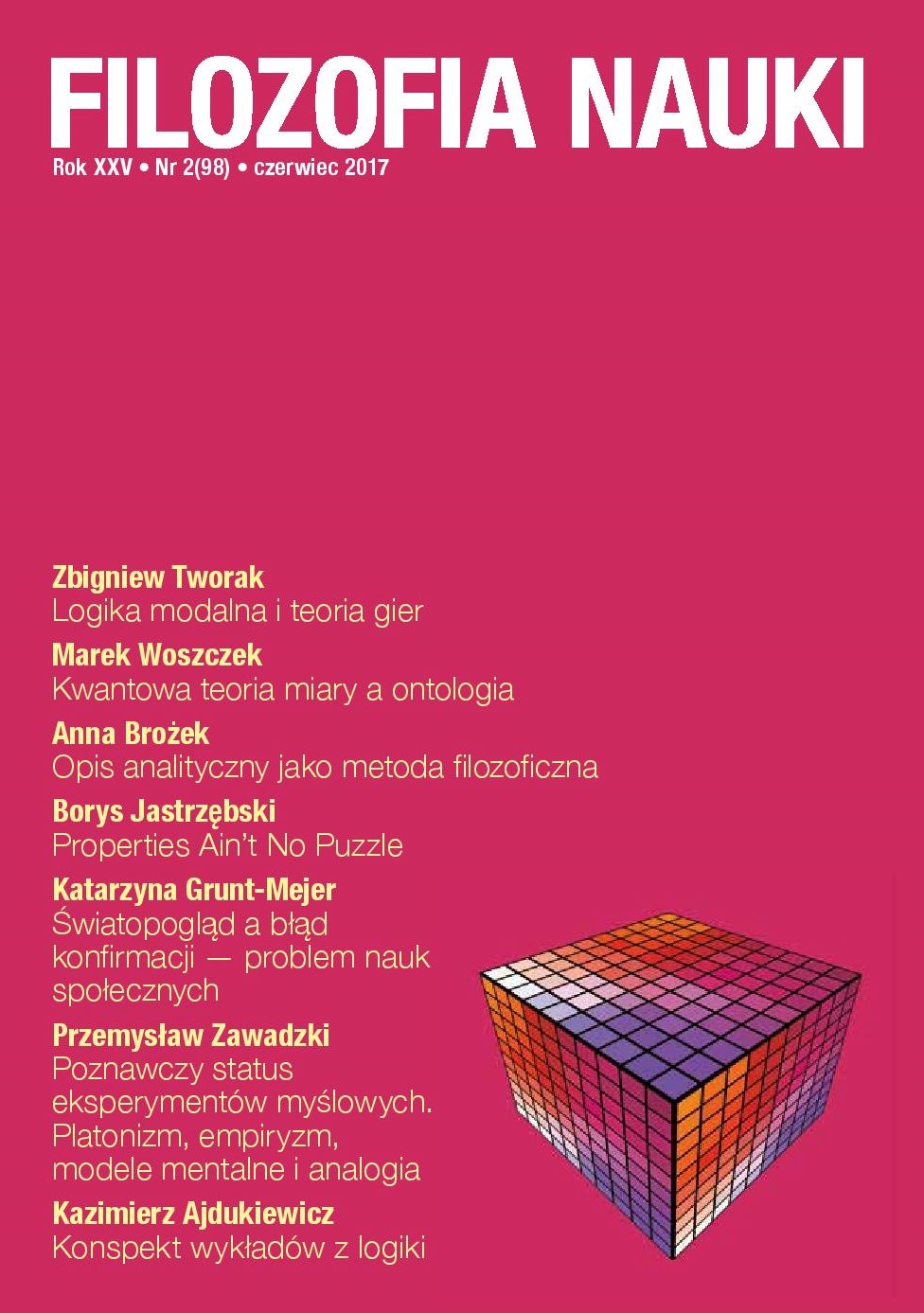