Autonomy and Control. Dynamics of Degrees of Freedom in Living Systems

According to the organizational view, the autonomy of a living system should be approached from the perspective of processes that contribute to generating and constantly maintaining the internal organization of the living system, as well as to preserving the structural relation between the organism and its environment. However, a living system is both a biological organism and a certain type of complex system. Starting from this perspective, I will define the autonomy of a living system as the totality of the states it can access as response to the challenges of the environment, meaning the totality of the system’s degrees of freedom. However, understanding the autonomy of a living system also depends on the account of the controlling mechanisms, which contribute to generating and managing its degrees of freedom. In the case of basic living organisms, one can talk of an adaptive control involving the regulation of the internal processes in order to create a coherent pattern of action that would adjust the internal and external behavior of the organism to the environmental conditions. Regulation of the internal processes and the exchange of matter and energy with the environment determine the emergence of an incipient form of self, which is a consequence of existing correlations among the basic adaptive functions of any biological system. The nervous system provides the organism with an advanced form of control, which implies a flexible and multidimensional state space, whose level of complexity is higher than the one configured by the metabolic reactions. In this case, a sensorimotor self emerges, which is the result of integration of the body and environment into a systemic whole. Moreover, in advanced organisms, such as humans, a new metacognitive level emerges, i.e. consciousness. Consciousness not only enhances the state space of an organism but also creates complex patterns of behavior with new and unpredictable trajectories, which entails multiple and complex degrees of freedom. Consciousness is at the origin of the emergence of a conscious self, which is capable of conscious selection of the constraints that would modulate its behavioral patterns. 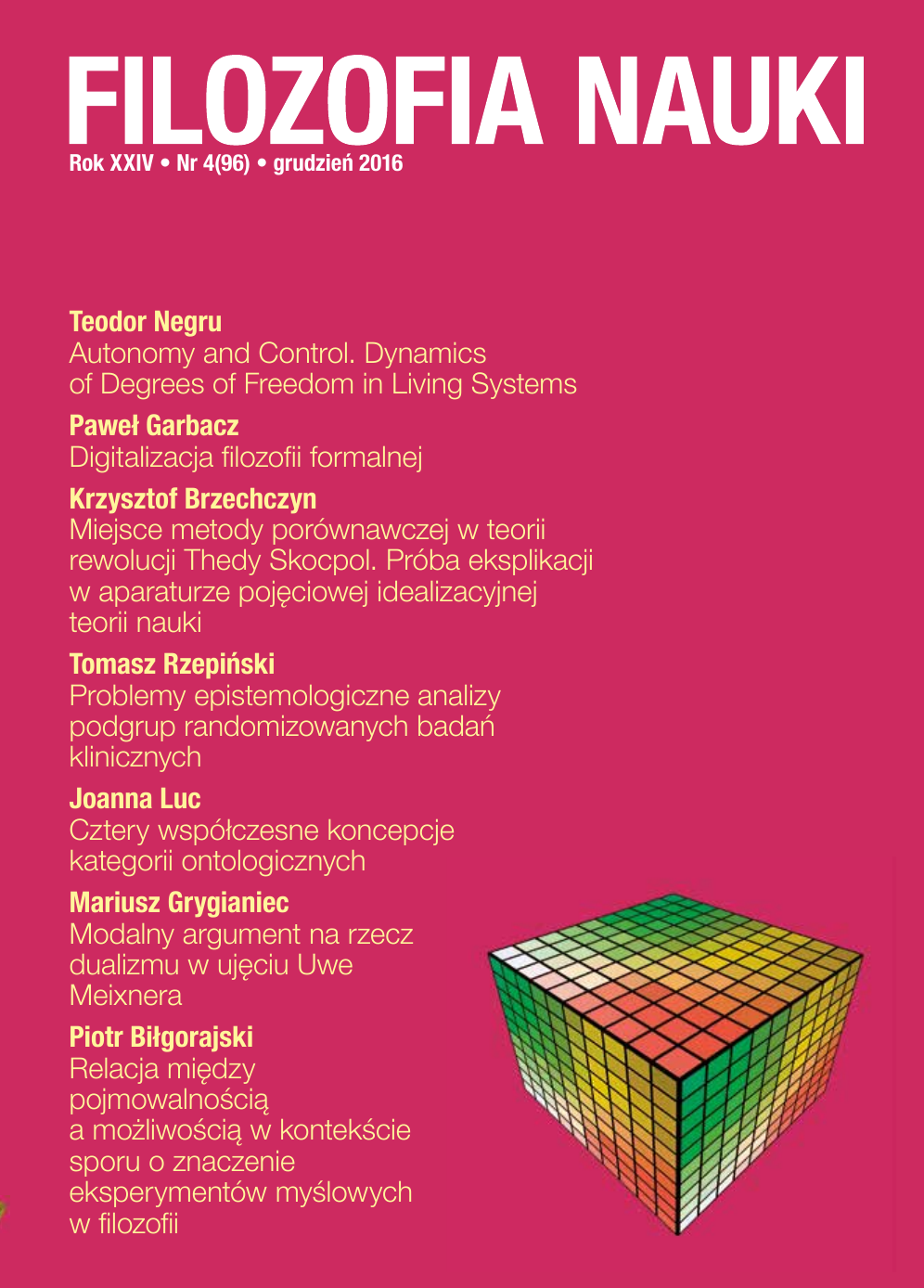