The aim of this paper is twofold. First, it aims to defend my position against charges levelled by Tadeusz Ciecierski, and second, to venture into the possibility of an irrealist position concerning propositional attitudes. Regarding the first aim, I argue that the distinction proposed by Holton, between theories of truth and theories of truth-aptitude remains relevant, and allows for the joint acceptance of deflationary account of truth and a selective realist approach to truth-aptitude. As for the second aim, I consider several possible motivations for denying that sentences about propositional attitudes cannot be true, which do not rely on any substantial theory of truth.
I also argue that even if we reject the strong form of irrealism about propositional attitudes, there is still space left for a moderate version of anti-realism concerning this domain. Such a position does not deny that propositions ascribing propositional attitudes might be described as true or false, but they are still not to be treated in a strongly realist manner. The anti-realistic element of this approach consists either in denying that the propositional attitudes are causally relevant or in claiming that they do not form natural kinds. 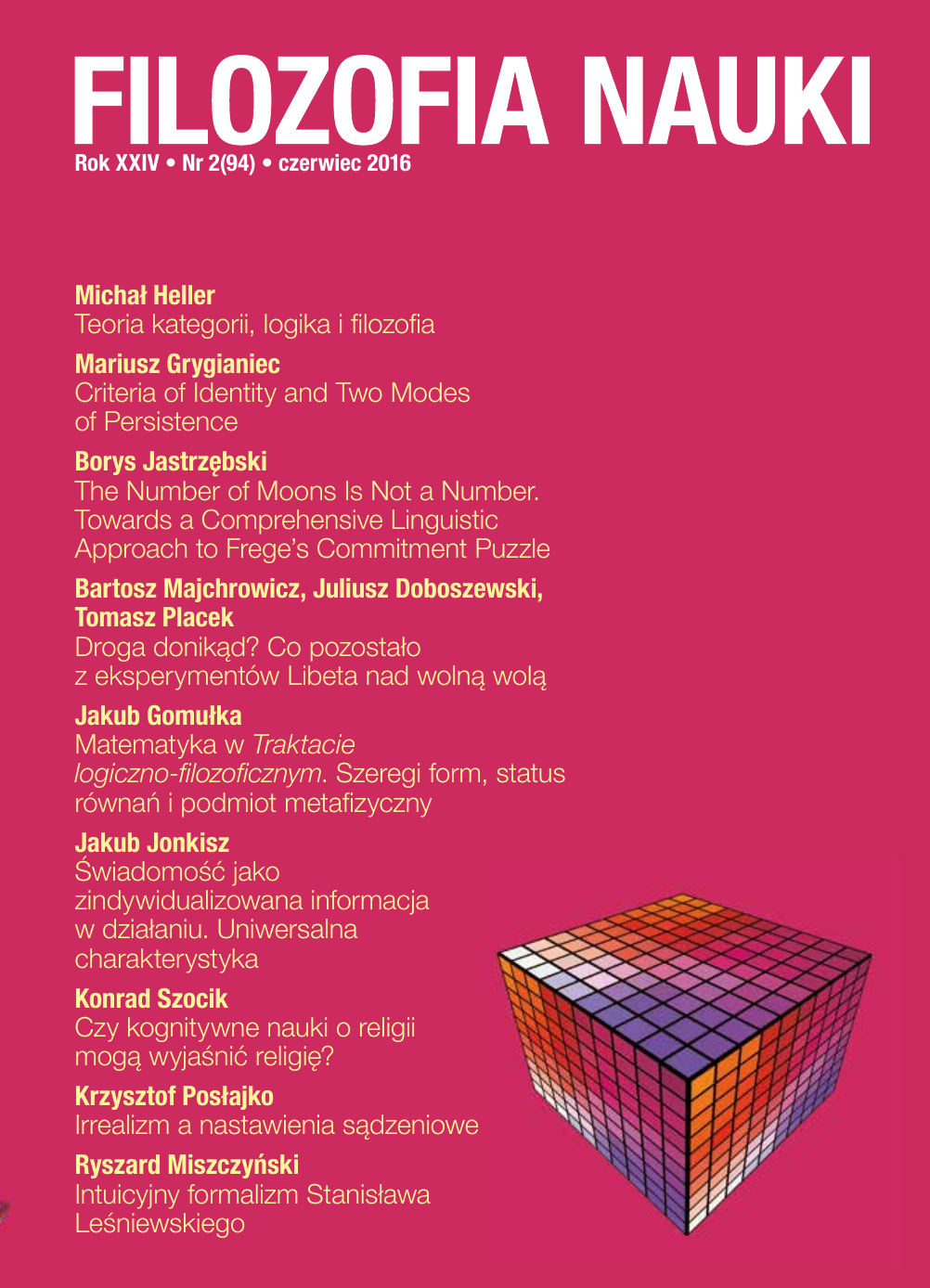