The article discusses the issue of the reduction relationship between theories of action within the conceptual framework of the idealizational theory of science. The analysis of the relation between the concept of a rational act and the concept of a habitual-rational action leads to the conclusion that not all necessary conditions for the occurrence of the reduction relationship are fulfilled in this case. Although the two theories are conceptually compatible, they differ with respect to the hierarchy of essential factors, so there is an essentiality disagreement between them. In the light of the idealizational theory of science, for a reduction relationship to occur between two theories, essentiality agreement between them is required. That conclusion becomes, in turn, the starting point for a critical analysis of essentiality agreement between theories as a necessary condition for reduction in the field of the humanities. The art-icle ends with a postulate of weakening this condition with respect to theories formulated in the social sciences and the humanities due to the methodological specificity of this domain, e.g. the qualitative and less precise language and the lack of the possibility of conducting repeated experiments in the course of which particular factors could be effectively isolated. 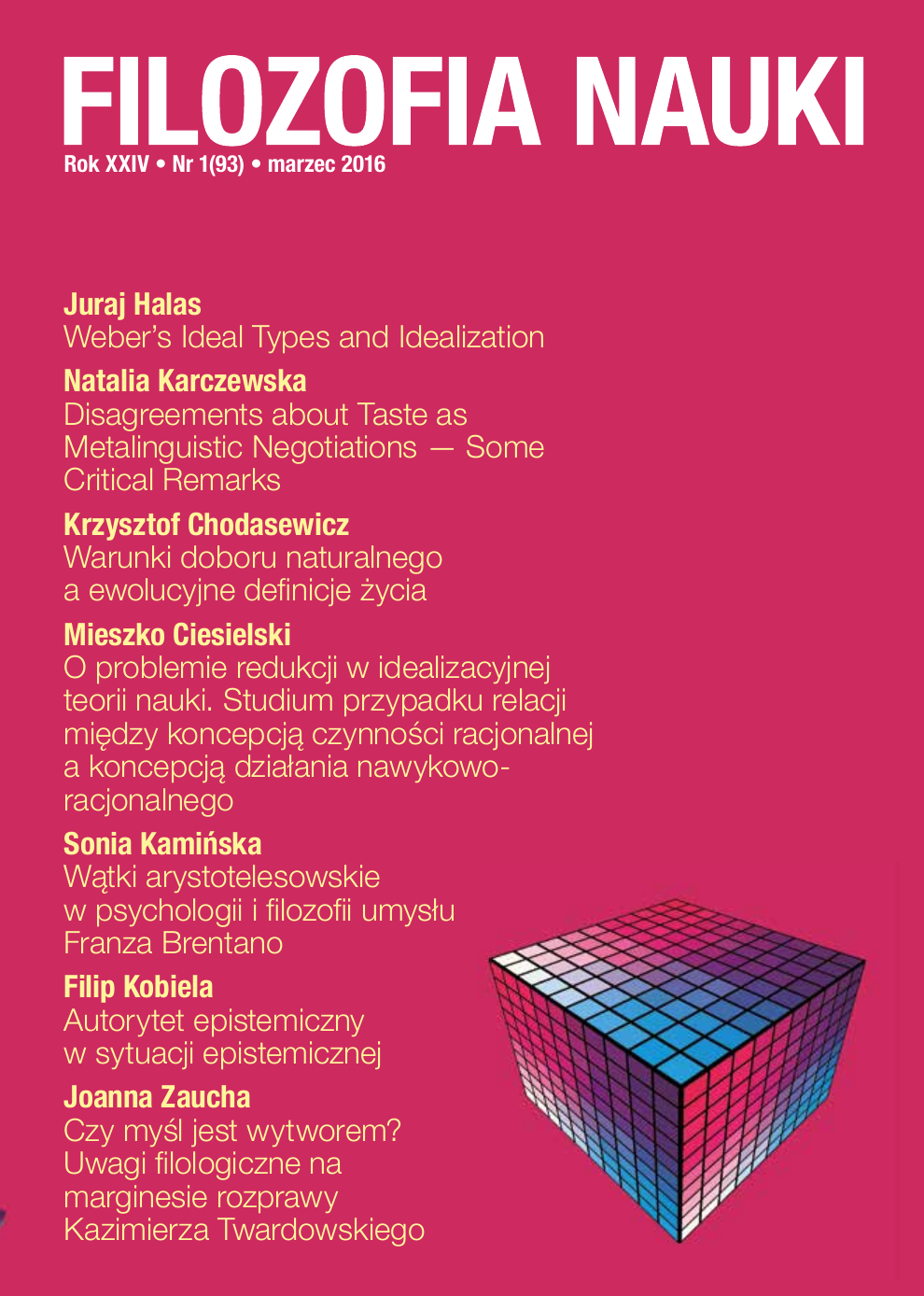