The author discusses Frege's critique of the so-called formal arithmetic. It is included in the second volume of Grundgesetze der Arithmetik. This study has been the main source of knowledge about the views of radical formalists (such as Heinrich Eduard Heine and Carl Johannes Thomae). For them, arithmetic is like playing chess: writing mathematical formulas according to arbitrarily adopted rules. Formulas, like chess pieces, do not carry any meaning, do not indicate anything. By contrast, Frege supports traditional mathematics: formulas have meanings and applications. He believes that formalists failed to reduce mathematics to a game of formulas - in fact, they based their views on meaningful science. Frege's conclusion was that formal mathematics should be supplemented with its metatheory. 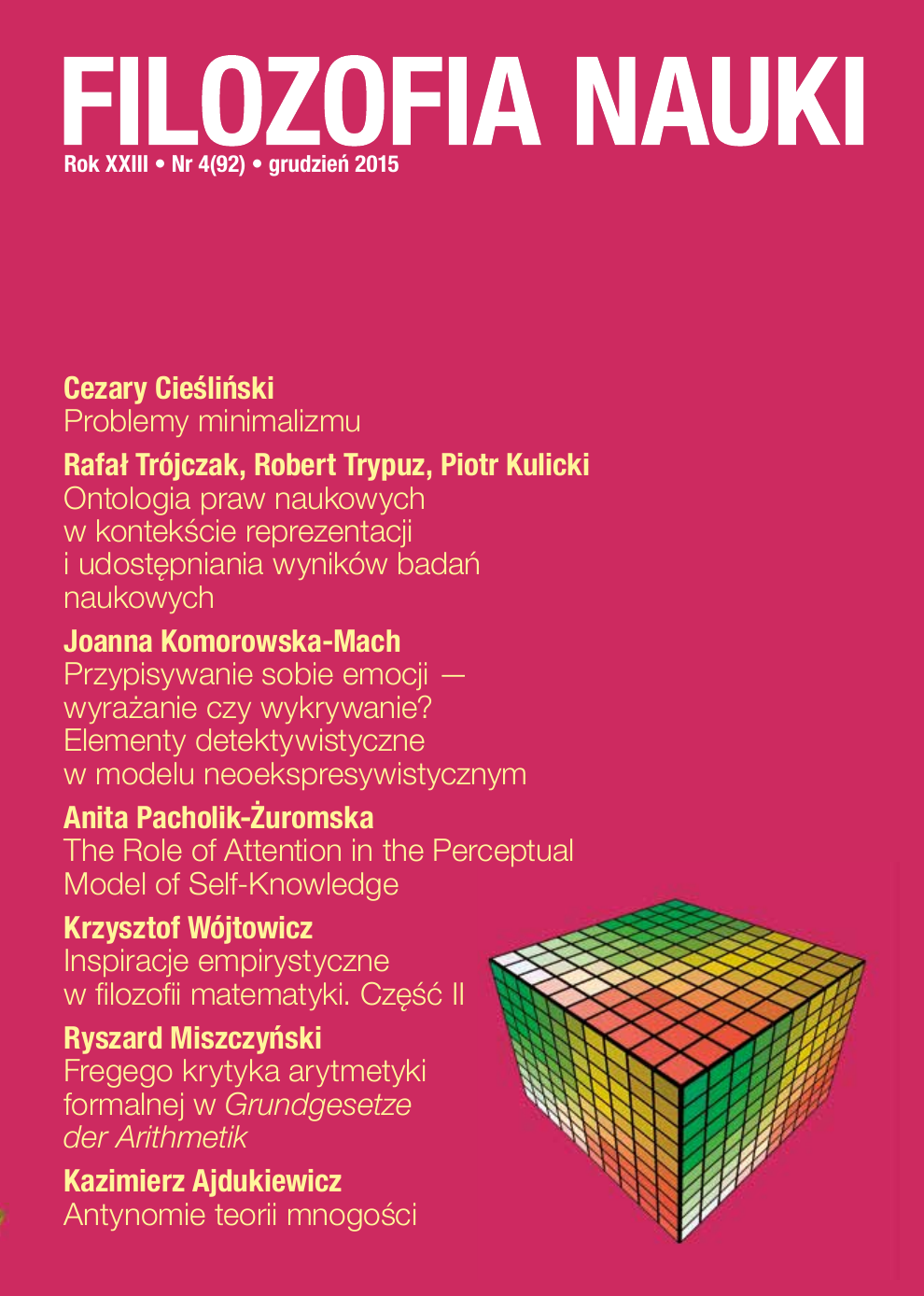