The origin of life is a philosophical problem whose resolution has been shifted to the field of science. One of the important proposals in the debate is the RNA world hypothesis put forward in the early 1960s. It claims that RNA (ribonucleic acid) molecules were the very first macromolecules produced in the process of chemical evolution leading to the first living cell. This hypothesis assumes that RNA molecules could have originated on the early Earth as a product of non-enzymatic, prebiotic reactions. Since RNA is a polymeric macromolecule made of monomers called ribonucleotides, the possibility of their assembling without the help of some enzymes is one of the necessary conditions of realizing the RNA world scenario. This article analyses the empirical data for the possibility of prebiotic synthesis of ribonucleo-tides and isolates several kinds of difficulties which undermine the plausibility of the RNA world hypothesis. 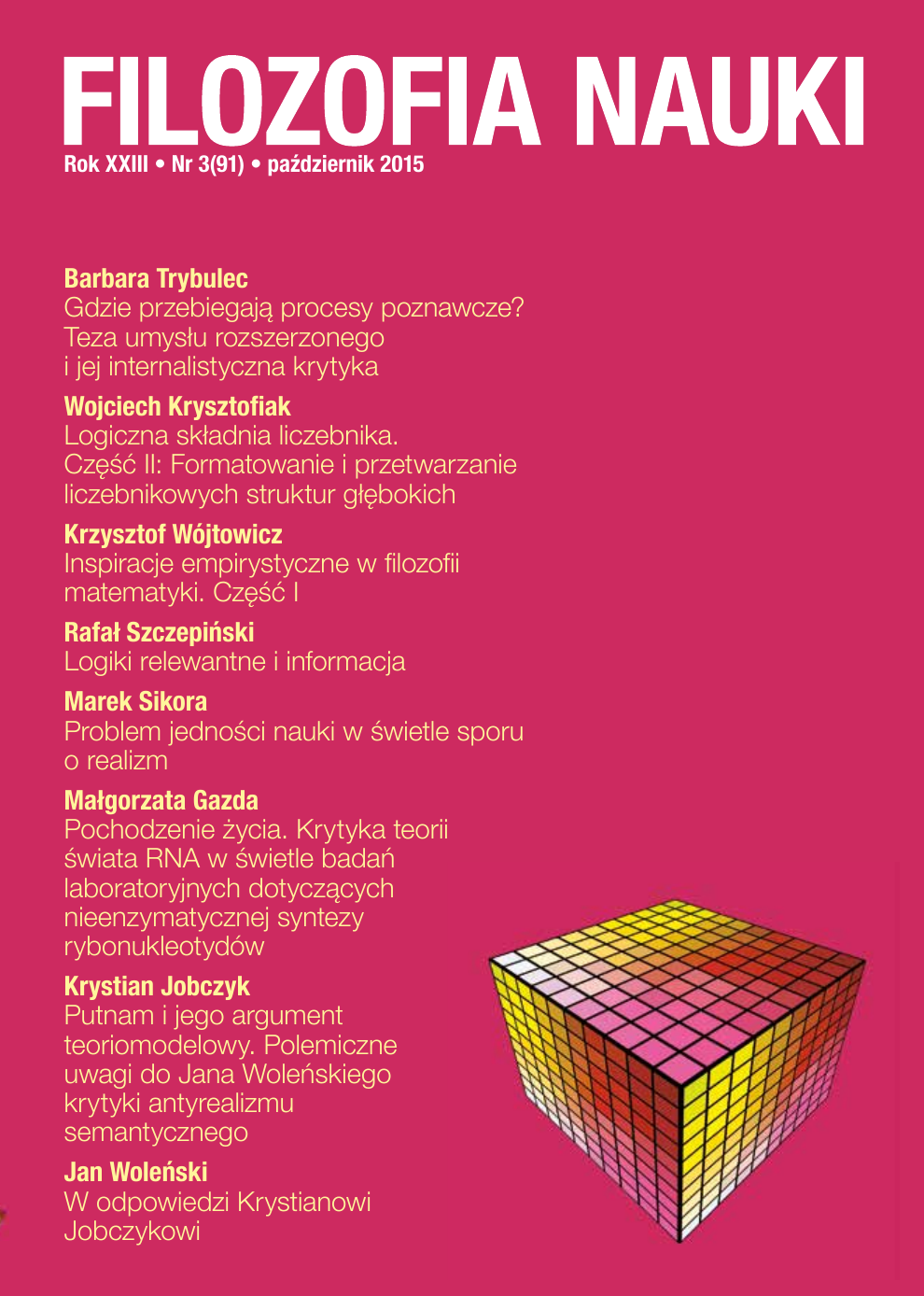