The Availability Principle and Truth-Value Judgements

In this paper I discuss François Recanati's (1993, 2004) Availability Principle. First, I argue that Recanati (as well as other pragmatists who subscribe to similar methodological principles) seems to understand the Availability Principle not as a claim about the propositions available to the hearer, but as a claim about the propositions consciously accessed in the process of utterance interpretation. This understanding of the principle is consistent with the theoretical aims of cognitive pragmatics. Second, I argue that the principle faces important difficulties due to the notions of a "normal" interpreter and a "normal" interpretation process that it involves. I take it to be an important problem for cognitive approaches to the semantics-pragmatics divide. Third, I argue that a normative neo-Gricean approach to pragmatics - such as the one that I favour - must rely on a claim which is very much like the Availability Principle in its original formulation (i.e. a claim about what is available to speakers upon reflection under certain idealized conditions). Given that it relies on an idealized model of a speaker, the neo-Gricean approach avoids the problem faced by the cognitive approach. 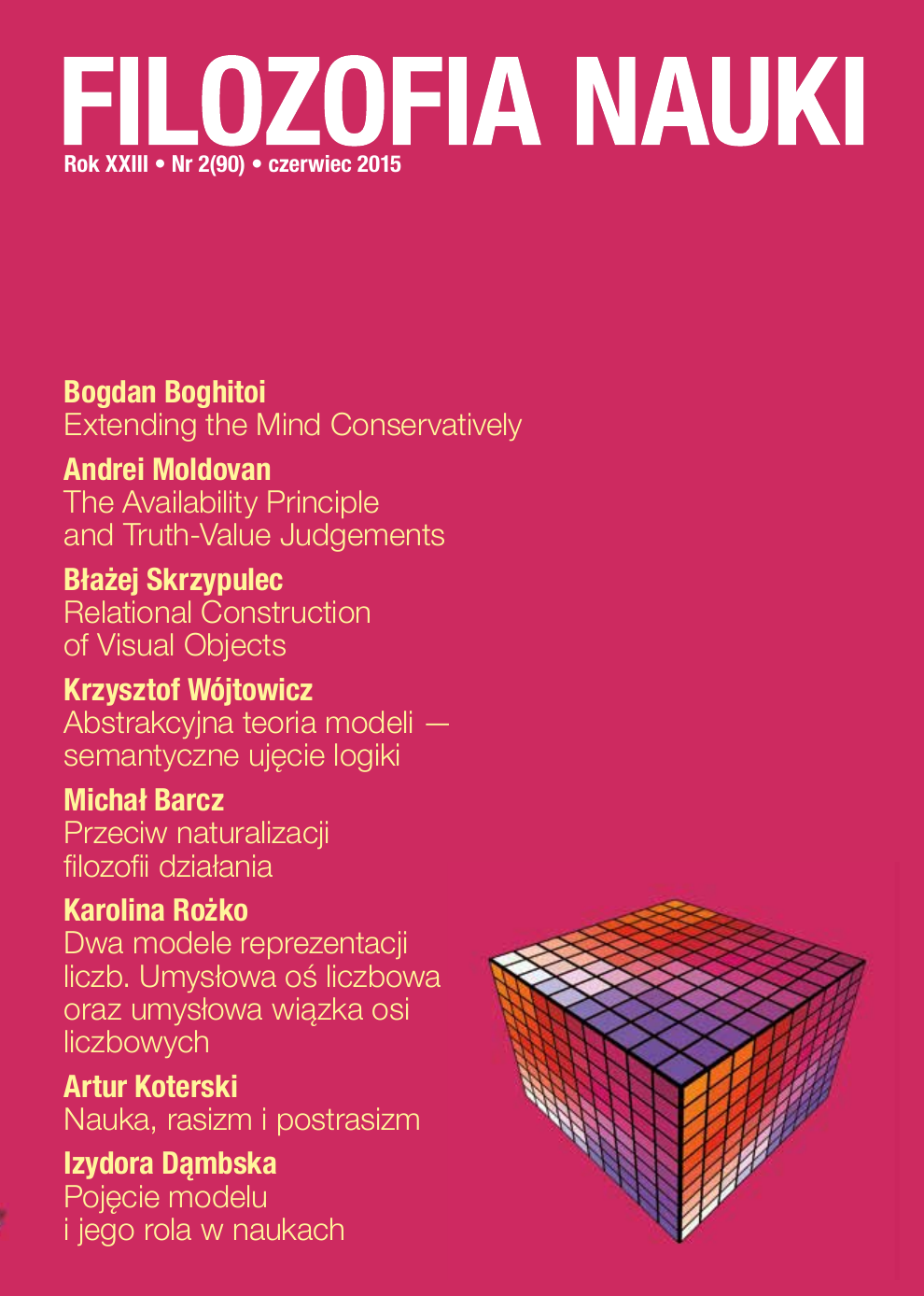