The quantum mechanical tunneling effect was theoretically described in the first half of the last century, which witnessed the rise of quantum theory and groundbreaking experimental results in nuclear physics. A similar tunneling effect also takes place in the case of EM waves. The wave account (in the case of evanescent waves), the quantum-mechanical formalism, as well as the electrodynamical one, revealed a phenomenon that is counterintuitive and possibly even inconsistent with the special relativity theory paradigm. In the quantum formalism, the time of wave propagation within a photonic barrier is expressed as an imaginary number, which can be interpreted as the zero speed of propagation. In the nineties, scientists offered further experimental proofs of the theory; in experimental systems constructed for testing EM-waves tunneling, superluminal speed of propagation has been recorded. In the article, I introduce the problem of photon tunneling in the experimental context of the possibility of nonlocal wave propagation and superluminal transmission of information. 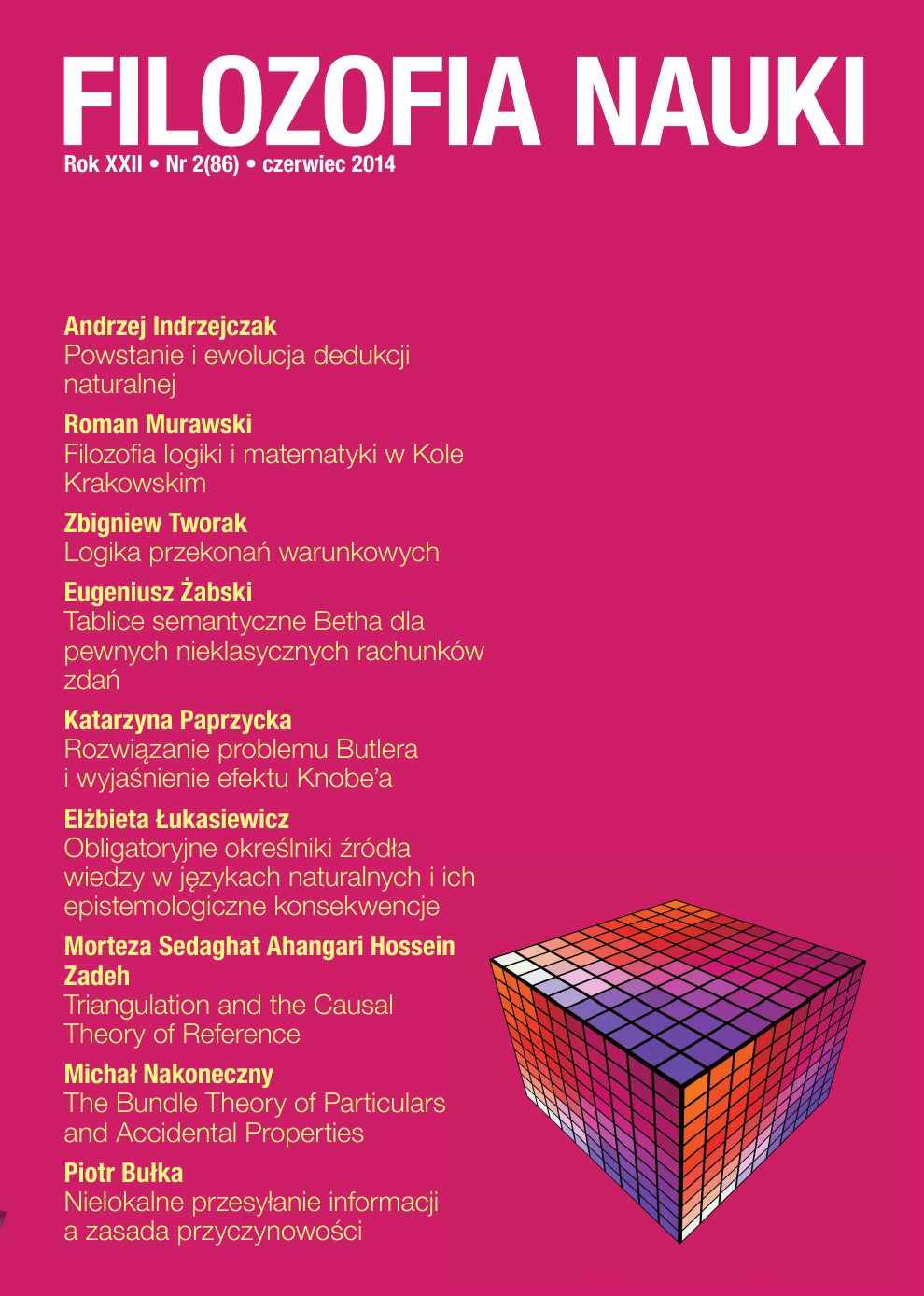