Ajdukiewicz's lectures, edited from extant stenographic records, are concerned with various types of semantic function. Lecture III explains the 'behavioural' and associative role of signs, introduces the notion of 'field of representation', and describes a special sort of representation based on isomorphism. Lectures IV and V discuss two theories of linguistic meaning: the 'expressivist' view, according to which an object is used as a linguistic expression if it is employed in order to convey information, and the 'associationistic' view, according to which a linguistic expression must be capable of evoking thoughts in the mind of the addressee. The criteria are regarded as both too broad and too narrow. Lectures VI-VIII present a more sophisticated semantic theory based on Husserl's distinction between 'presenting content' and intention. Ajdukiewicz points out that it does not take into account the compositional aspect of linguistic expressions. 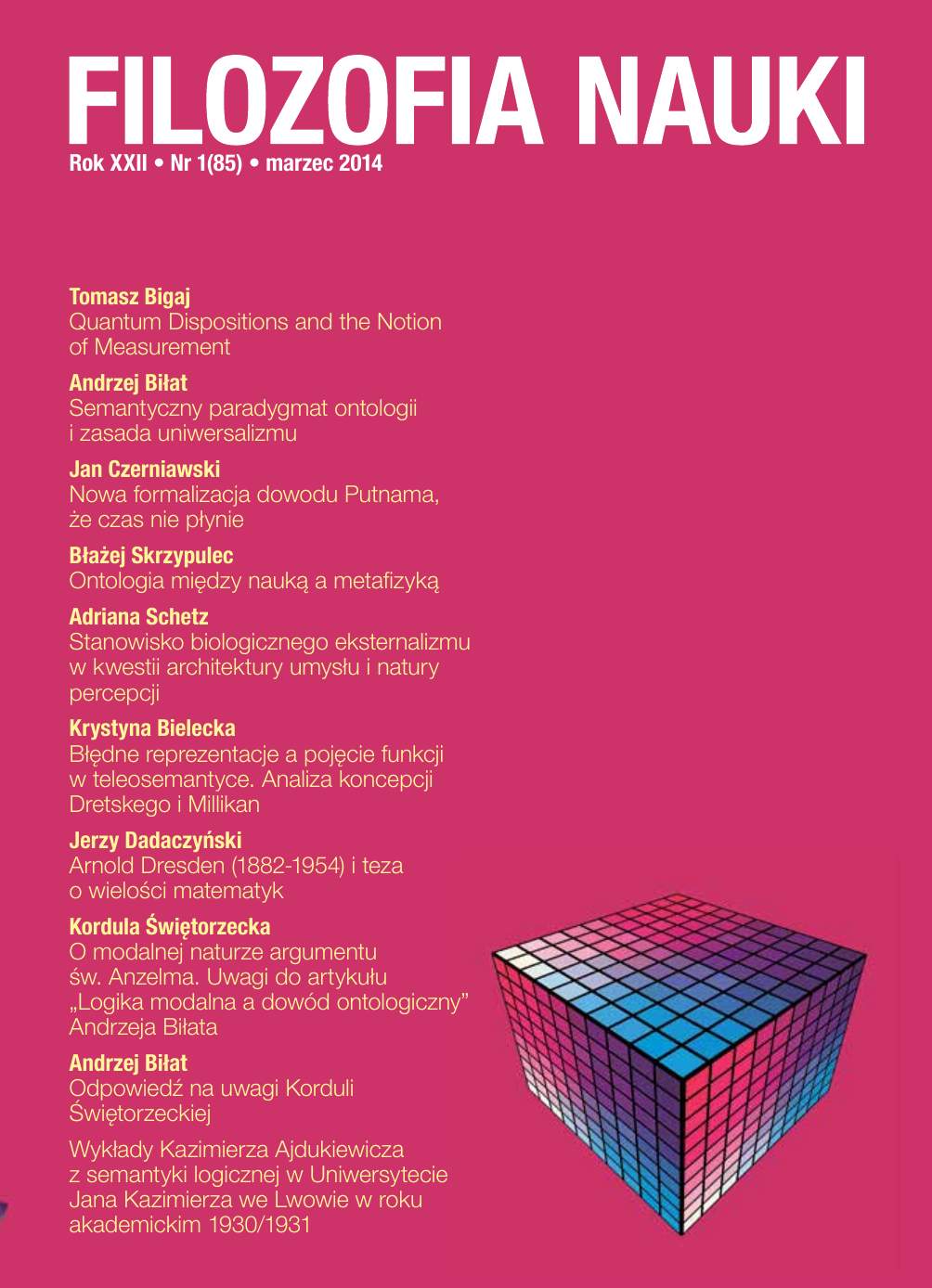