In the context of the essay of Mariusz Grygianiec Persistence through time (Trwanie w czasie), the paper discusses the question of how we can, and how we should not, understand the classical controversy between absolute and relational theories of space and time in both versions: ontological and related to the problem of motion. We cannot understand the controversy in the ontological version as a controversy concerning the problem whether there are, or maybe there are not, empty regions of spacetime but rather as a disagreement over the problem whether spacetime and the material world exist in the same way (ontologically on a par). Additionally, we should distinguish two different metaphysical positions denying substantivalism (the view treating spacetime as a substance): the property view, according to which spacetime points should be interpreted as properties of location of objects, and relationism assuming that all spatiotemporal predications are relational. The debate between the absolute and relational conceptions of motion should be treated as a debate over the problem whether each motion of bodies is relative to other bodies or rather takes place relative to a spacetime structure which cannot be determined by the distribution of mass in the Universe. 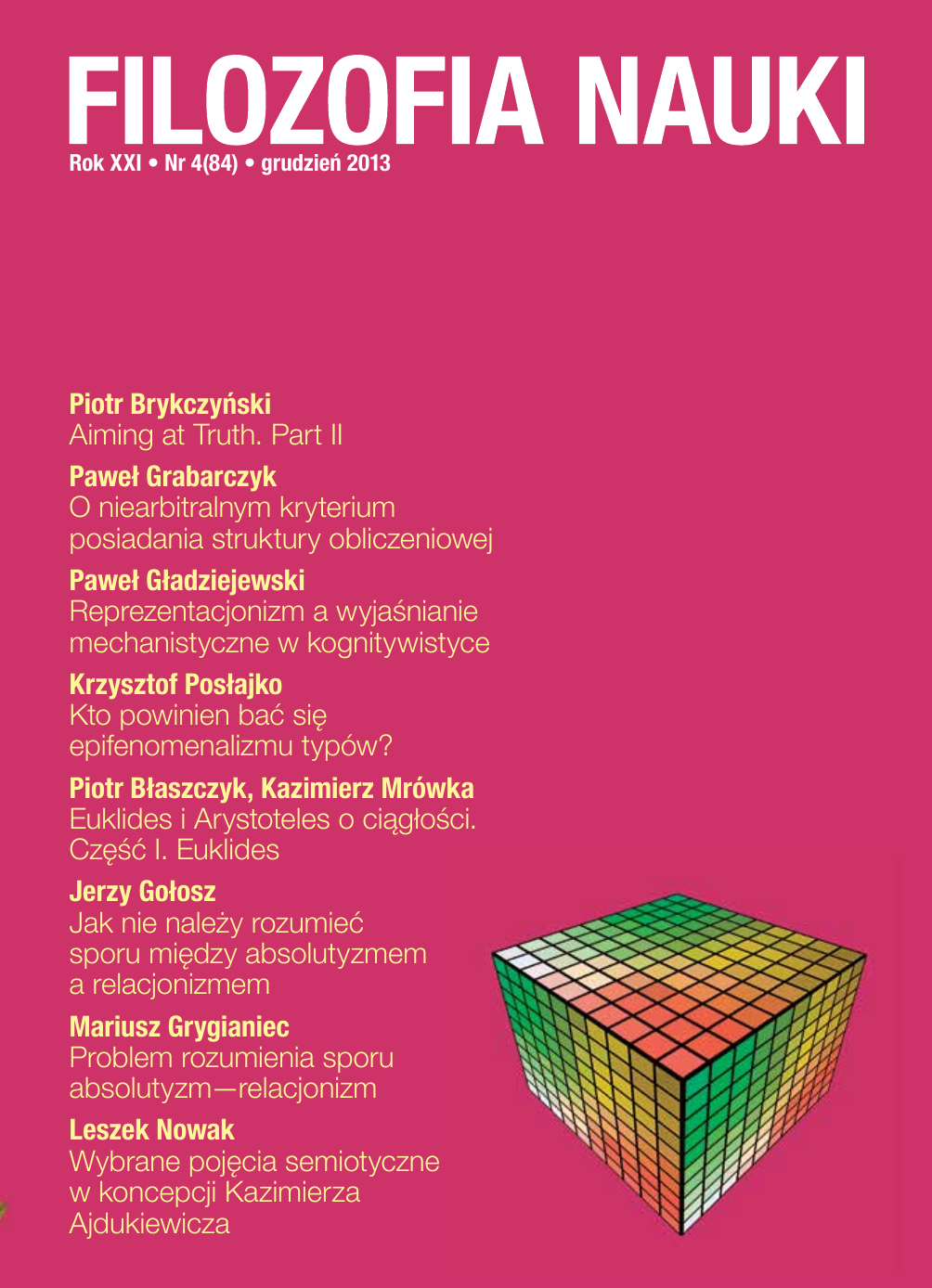