The modeling of the human mind based on quantum effects has been gaining considerable interest due to the intriguing possibility of applying non-local interactions in the studies of consciousness. Inasmuch as the majority of the pertinent studies are restricted to the exclusive analysis of mental phenomena, the quantum model of mind proposed by Roger Penrose constitutes a part of a much larger scheme of the ultimate unification of physics. Penrose's efforts to find the 'missing science of consciousness' presuppose the non-algorithmic character of human thinking inferred from Gödel's incompleteness theorem. This is supposed to combine with the anticipated non-algorithmic character of the future quantum gravity theory involving the objective reduction of a quantum mechanical state vector. By surveying contemporary achievements of cognitive sciences as well as the development of Penrose's conjectures, presented in his recent work The Road to Reality, we wish to show that his non-algorithmic quantum model of human mind is contingent upon the fundamental philosophical assumption of the mathematicity of the Universe. 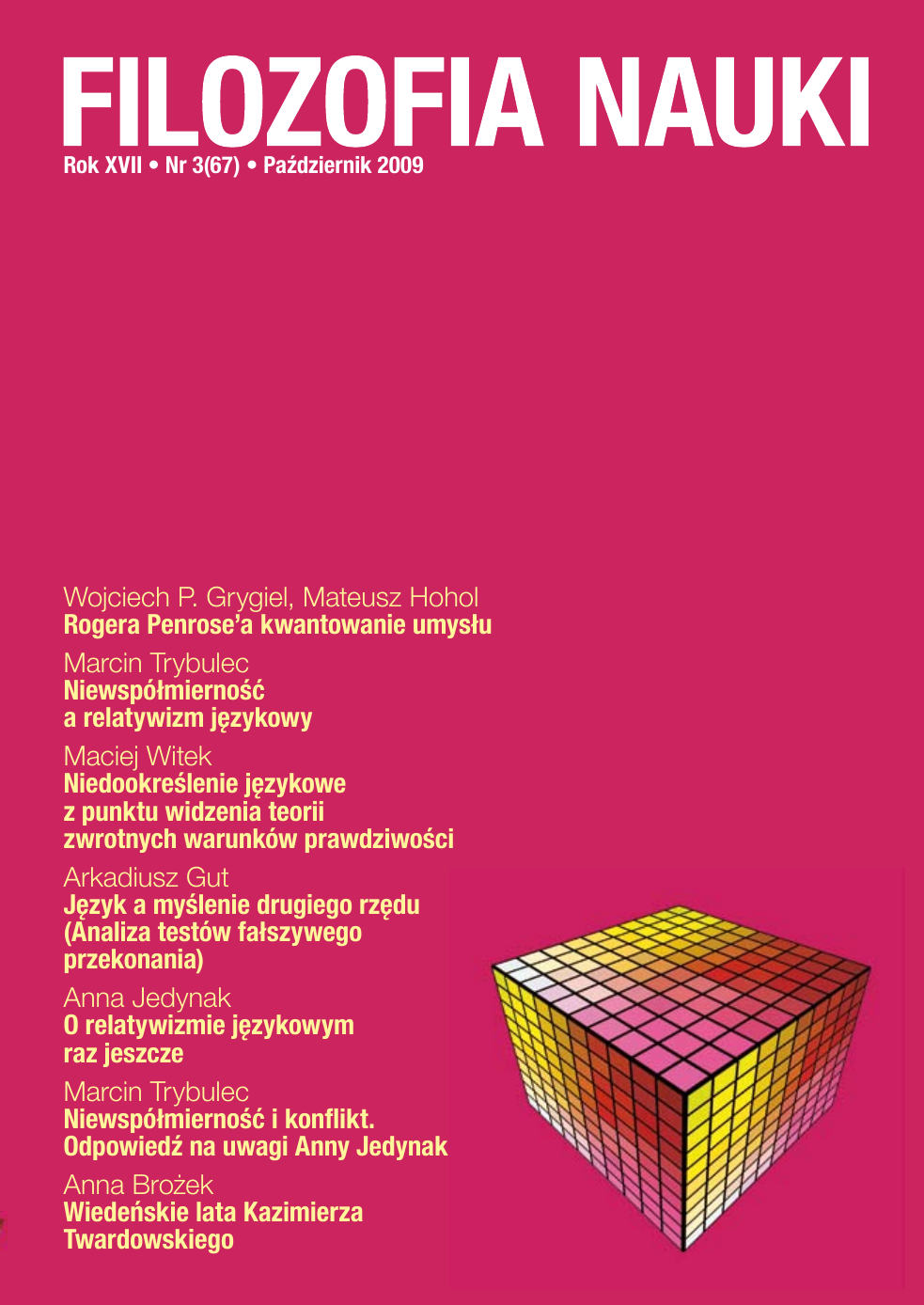