Steven Pinker’s book Enlightenment Now is a landmark achievement, if it is considered only as a review of the history of social progress in the world since the mid-eighteenth century. Pinker demonstrates, beyond reasonable doubt, that great progress has been made on almost every front. But, it is argued, much of this progress has been bought at the cost of social progress in First World countries. For it has been achieved by reverse engineering the social structures to make them resemble more closely the neoclassical model of a nation’s economy — a model that contains neither a government nor any socially-funded social services. The reviewer argues that the practice of changing the social facts, in order to make them fit a given theoretical model better, is contrary to scientific method, and that we need a new enlightenment now to develop scientifically more realistic theories in the social sciences. 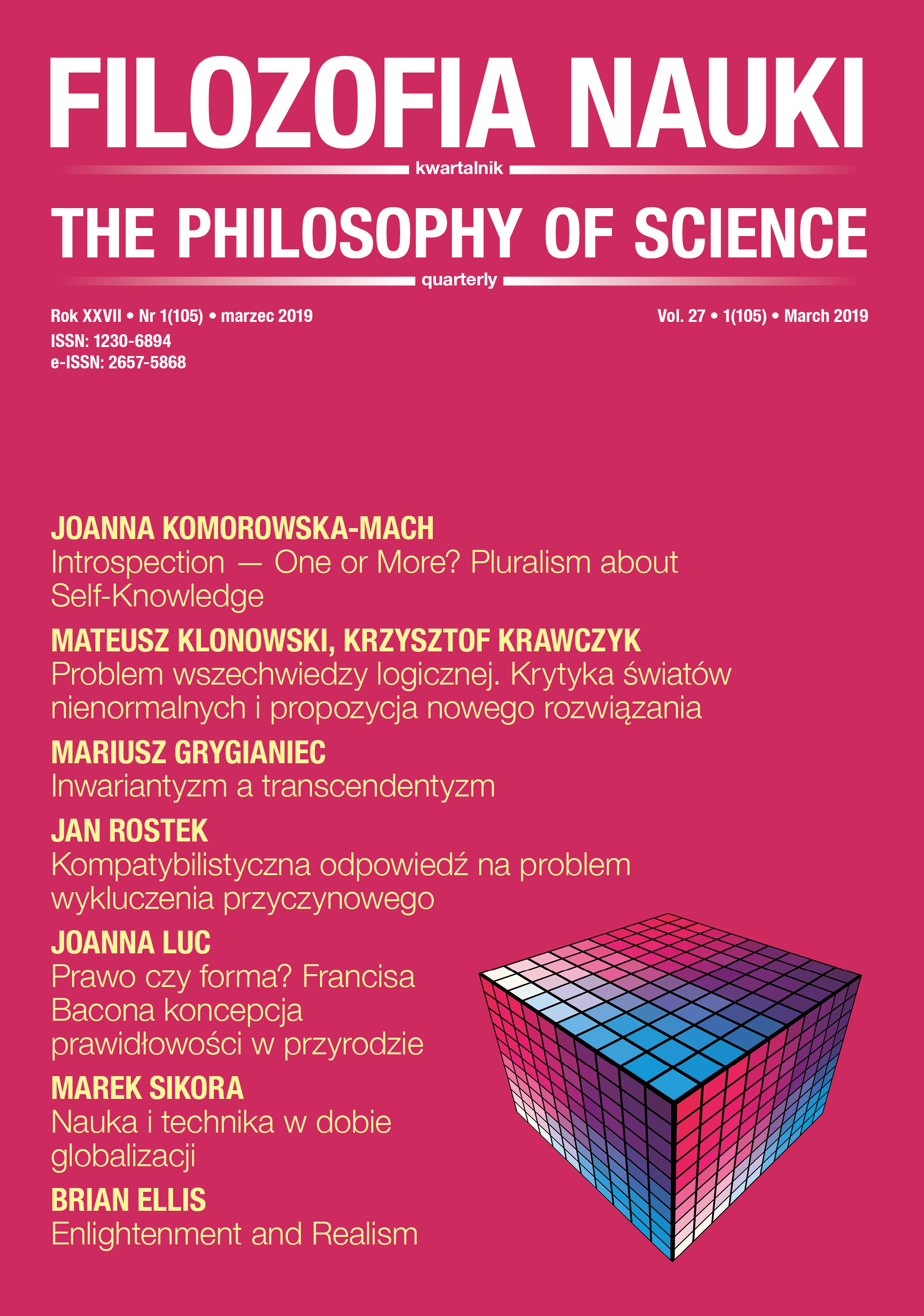